By Sumit Sharma July 18, 2020
MAFIA- as one hears the name of the web series, thoughts of a serial killer or an underworld don pop in the head. Since the series has hit the OTT platform, it is the talk of the town. The story of six ‘best friends’ starting from the college days to the dark days of their lives in an old guest house in Madhupur, Jharkhand will give you goosebumps. The star cast of the eight-episode series on ZEE5 includes Namit Das (recently seen in Sushmita Sen’s crime drama series, Aarya), Tanmay Dhanania, Isha M Saha, Anindita Bose, Aditya Bakshi, Madhurima Roy, and Ridhima Ghosh. Directed by Birsa Dasgupta, the series is worth-watching!

The story of MAFIA unfolds as Tanya decides to throw a bachelorette party that leads to the reunion of six friends after six years. The runion not just brought them together but also revived the haunted experience of everyone which they gave rise to six years back when they had visited this same guest house. 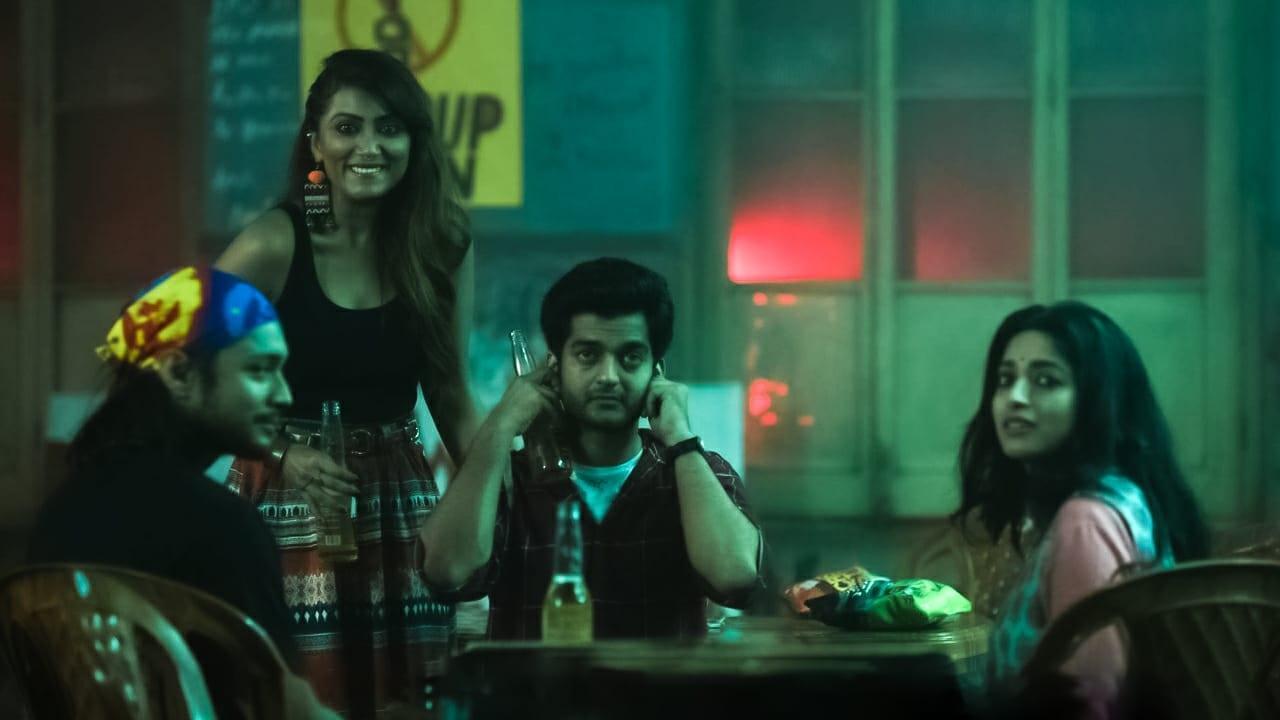 As they start the celebration of their reunion, they play a social deduction game ‘MAFIA’ wherein, one is a policeman, one is a MAFIA, and others are villagers. MAFIA keeps killing the villagers till the policeman finds him. The plot of this web series is game-like that keeps the audience engaged. The game turns into a ‘game of life’ and everyone is deeply scared for their life as the real MAFIA is to be spotted else everyone would be dead and the same happens in the actual story as well.

No one knew that the psychological ‘MAFIA’ will come into their life as the real one! The unconscious murder in this psychological thriller would turn into a real one, one after another.

Namit Das is doubted since the beginning of his appearance for being the MAFIA but it was the past deed of these friends that came haunting them after six years.

Neha and Ananya are shown to depict the sisterhood in strong contrast to ‘bros-before-bros’. The story seems to blame the urban lifestyle of ‘drugs and sex’ as the root of all problems, however it seems to be to an extent. 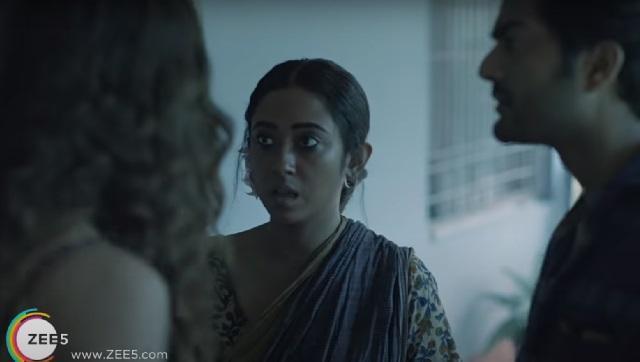 Murder of the house-help Biduhua and Ananya’s seething rage and unresolved anger opens the issues of caste dynamics which are still prevalent in the non-urban pockets of India. So how it all did started? Is someone taking revenge of Biduhua’s murder? Is anyone planning to scare them and ultimately rob them? Are they really paying for their crime but who is MAFIA? Does class has any relation with the story?

The gruesome psychological thriller and a murder mystery asks many questions to the viewers and seems open ended leaving users looking forward to the next season of the ZEE5 Original MAFIA.